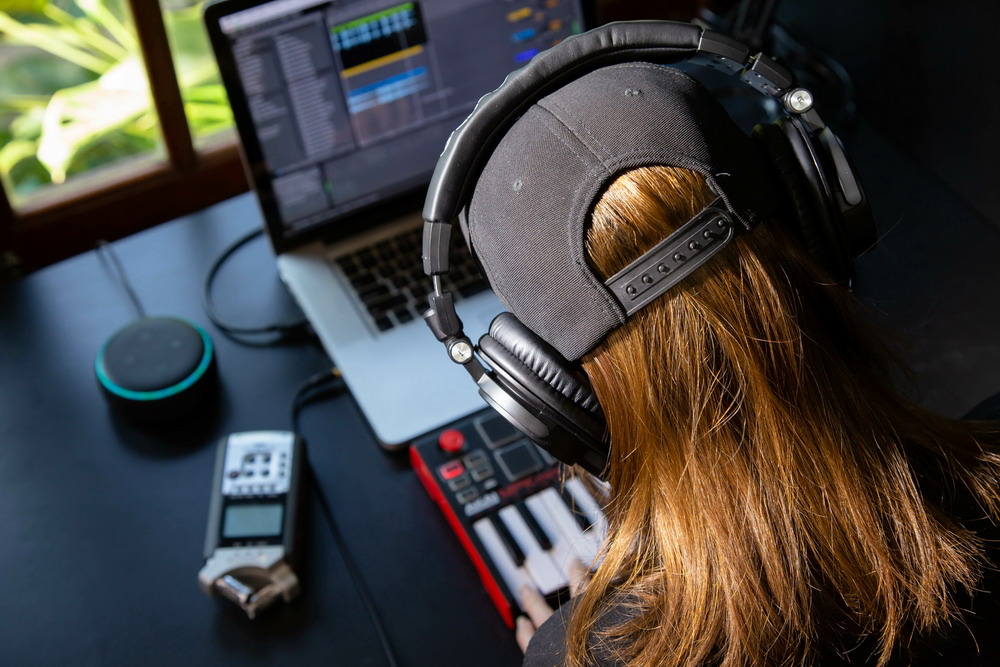 Some 35 years ago I met a local music producer who was just getting started in the business. He had invested tens of thousands of dollars putting together a recording studio in his basement. It was a pretty good studio for someone just getting his feet wet, so I figured I would help him out and be one of his first clients. How times have changed since then.

The home studio of 35 years ago had to be built to pro standards in order to produce professional results. Such is not the case in 2022. A producer or musician only needs a decent computer and a music production software package with the right plugins. And by the way, plugins are the main reason home studios don’t have to be pro level anymore.

In the music production business, plugins are individual pieces of software that engineers use to manipulate sound. Prior to digital recording, similar effects were achieved with analog electronic devices. If you are familiar with the guitarist’s effects box, you get the point.

Because all music production is digital these days, the variety of plugins music producers have to choose from is virtually unlimited. There are plugins for just about every effect under the sun; far more effects than you could achieve 50 years ago with analog devices.

Engineers at New York’s Supreme Tracks say that plugins are indispensable to modern music production. They say that plugins add life to otherwise flat music. If you don’t know what that means, find yourself an oldies radio station and listen to a few samples from the 1950s doo-wop era.

Doo-wop’s sound is all about the vocals. A lead and three harmonies can be a wonderful thing. But if your ear is capable of listening to each vocal part separately, you might notice that the vocals sound flat. Each one is uninteresting by itself. Yet take that same performance to Supreme Tracks and they can give it life with the judicious use of certain plugins.

Supreme Tracks offers, among other things, online music production. They take the music submitted by their clients and transform it into professional grade. Much of what they do is made possible by plugins.

So, what can plugins do? Just about anything a producer wants. A big thing is correcting less-than-perfect recordings. Take your typical vocalist. A vocalist with perfect pitch is a rarity. Most vocalists go slightly off key here and there. But with a pitch correction plugin, a skilled sound engineer can ensure a vocal track stays on key from start to finish.

Compression is another popular plugin. It is used to even out the sound of a particular track so that volume and signal strength remains fairly consistent throughout. An added benefit of digital compression is the ability to remove annoying signals. You just isolate those signals within the waveform and mute them. It is pretty simple to an engineer familiar with the compression concept.

Plugins can make music sound dynamic and alive. They give engineers the opportunity to correct imperfections during post-production. But certain plugins can also affect distortions and other odd effects. For example, a plugin can make a human voice sound robotic. Another plugin can add echo, making it sound as though the piece was performed in a canyon.

Plugins are fantastic tools for manipulating both audio and MIDI tracks. They make it possible for any home studio owner to create music that sounds as good as what the pros produce – and their studios don’t even have to be pro-level studios.

Top Telugu Movies That’ll Cure Your Boredom In No Time 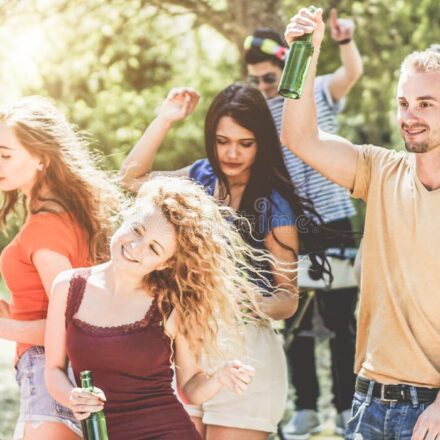 March 29, 2022 Freddie Archie
There’s nothing like the summer. Warm weather, long nights, barbeques with friends – you just can’t beat it. Now that summer is slowly... 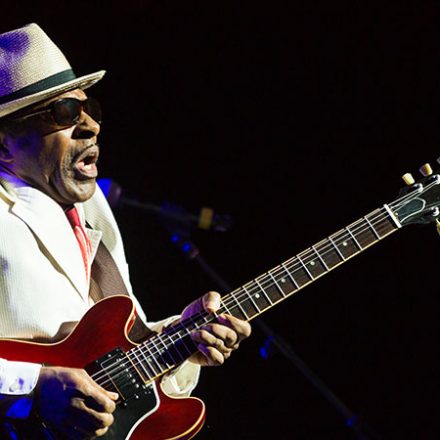 November 12, 2018 Freddie Archie
Exactly what does American music seem like? Guess what happens the background music of Germany, The country, Ireland, Japan, and most of the...