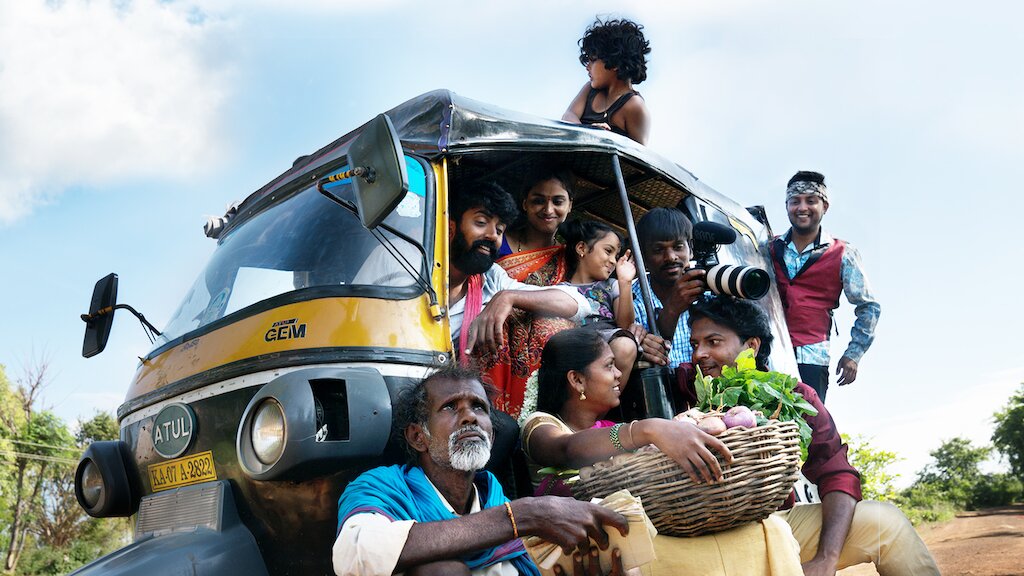 Top Telugu Movies That’ll Cure Your Boredom In No Time

If you’ve found yourself with extra time on your hands and want to break up the monotony. You can nip your boredom in the bud with solid Telugu movies. The Telugu film industry has given us some fantastic entertainers in 2021. From action thrillers to mushy romances, the list of popular Telugu flicks has something for your every mood. Here is a compilation of Top telugu movies that you can stream online to brighten your mood.

Cinema Bandi is one of the best Telugu movies of 2021. It has a sweet charm that will make you happy in the heart. The story begins when an autorickshaw driver finds a camera on the backseat of his vehicle. It was probably left behind by one of his passengers. At first, he seemed confused but later sets out to use the camera to make a film. He goes on to capture his stills from his village, its people and the joys of sorrows of life. At times the movie gets super emotional and you get to witness the beauty of cinema. The film Cinema Bandi has a lot of laughable moments that sits perfectly with the storyline.

Pushpa: The Rise is about Pushpa Raj, a lorry driver who rises in the world of red sandalwood smuggling. Starring Allu Arjun a lead role the film is a complete entertainer. You get power-packed action, drama and romance all in one place. Pushpa: The Rise seems promising towards the end of the film and sets up things for Pushpa 2. The film does make you curious about what’s to come next in the second part.

Ahishor Solomon’s Wild Dog is a Telugu action thriller film that deserves all the praises. The movie has stunning action sequences that will keep you glued to the screen. It is about an NIA covert operation with admission to catch terrorist Yasin Bhatkal. Nagarjuna’s performance in the movie is refreshingly pleasant and, it is safe to say that it is indeed one of his memorable roles in recent times. This film has a Hollywood thriller visual style, so you might like this one if that’s what you’re in for.

Seetimaarr is a sports action drama film directed by Sampath Nandi. It tells the story of a part-time kabaddi coach Karthik (Gopichand), who intends to bring national relevance to the school his father built. He coaches an all women Kabaddi team and takes them to Delhi for the championship. However, just days before the tournament his whole team gets kidnapped. Now, Karthik tries to figure out who is behind the kidnapping and get his team members back.

The last one on the list of popular Telugu movies is Narappa. Directed by Srikanth Addala, the Venkatesh starrer film is a remake of the Tamil action film Asuran. The storyline might seem a replica, but it does have minor changes like the caste angle geta replaced with an issue of rich versus poor. However, the movie is still satisfying to watch because of Venkatesh’s stellar performance in the narrative. If you want to watch Narappa, you can stream it online on the Amazon Prime Video platform. 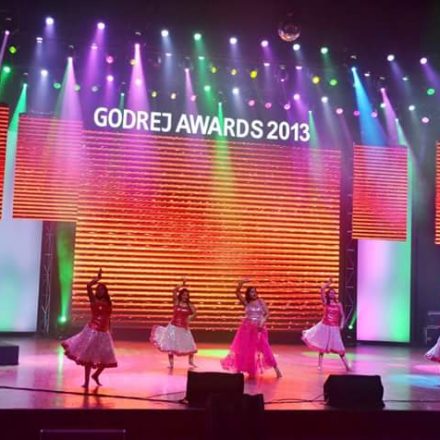 How you can Book Entertainment For The Event

May 6, 2018 Freddie Archie
With regards to getting entertainment for an occasion or party, there are specific things you can do to actually as well as your visitors possess... 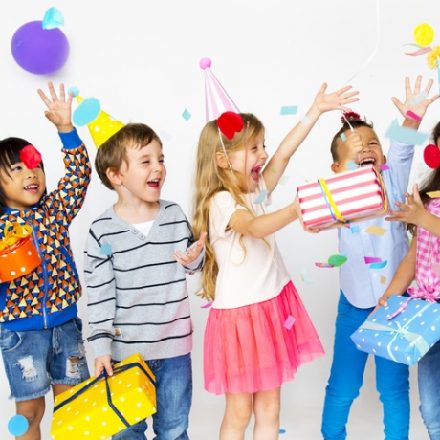 Why Don’t You Employ a Children’s Performer for the Kid’s Party?

April 6, 2018 Freddie Archie
Entertainers There are lots of children’s entertainers in Leeds and also the surrounding areas, you need to simply perform a quick Search...