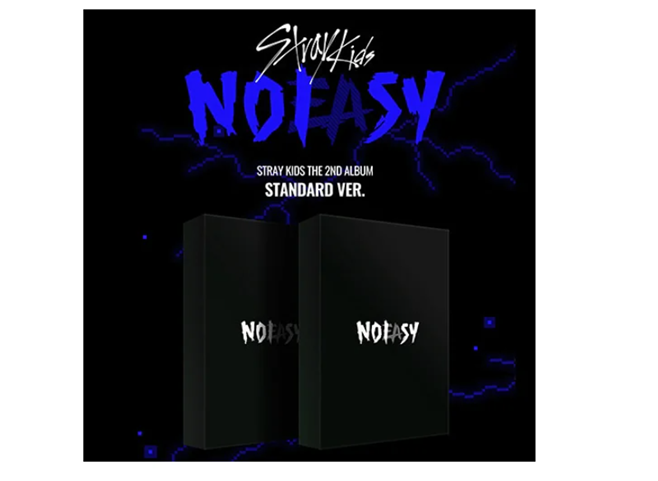 In June of the year 2018, BTS fans helped raise 3000 pounds in the UK. This was when they were celebrating their 4th anniversary. With such a huge fan base, BTS is one of the largest K-pop bands to enter the official album charts in the UK. The first time they entered the official album charts was in the year 2016. You must have heard of the ‘squid game’. The Korean wave is a term that is being used to refer to the unstoppable rise of export of the Korean culture all around the world. K-pop is increasing in popularity, as can be witnessed by its Forty-one billion streams since 2014 on Spotify. The Korean government has also contributed to this growth of South Korean pop culture and its spread all across the world. According to some, this is a form of soft power for the Korean government.

In Europe, Brits having observed to be the biggest k-pop fans. They rank 11th in streaming numbers amongst all European countries. Not only that, now, MTV European Music Awards also has a separate category that is only dedicated to K-pop. Music of the stray kids albums, BTS, Blackpink etc., are breaking records every day. The 2020 release of “the album” by black pink reached the top ten in Finland, Hungary, Belgium, Norway, Germany, Slovakia as well as Spain.

The appeal of Korean culture, pop and drama is growing since they have actively embraced the English language. It is believed that the song ‘dynamite’ was the first track by BTS, which was in English, and this may have contributed to their extensive success all across the world.

Most band members in the case of Korean pop are in their 20s. On and off social media, there are large fandoms with specialist groups and fan pages dedicated to BTS and Blackpink. BTS UK army unites shares updates on BTS and organises fan projects withe around 70,000 Twitter followers.

Offline, fans most often cater to the K-pop store Europe as well as sold-out nightclubs. Before people realize it, they get hooked to Korean songs, art and culture. Not only BTS and Blackpink but Korean drama also has found a huge fandom and has offered an amazing way for people to bond over shared interests and make new friends.

The influence of the stars of K-pop has spread beyond YouTube and other streaming media to décor, food as well as style. Photo cards, magazines, stuffed toys, etc., are merchandise that is being released as a part of the K-pop lifestyle and is being embraced by youngsters all around the world. With Korean pop becoming a global phenomenon,  entertainment agents will likely want to emulate the success of organizing fan meetings, concerts, and glow sticks to Europe. Their K-pop music stars are by wearing their merchandise, buying their music and crowdfunding money for billboards. K-pop is not a phase, and it is going to grow.

Why mobile gambling will be the future of modern casino industry 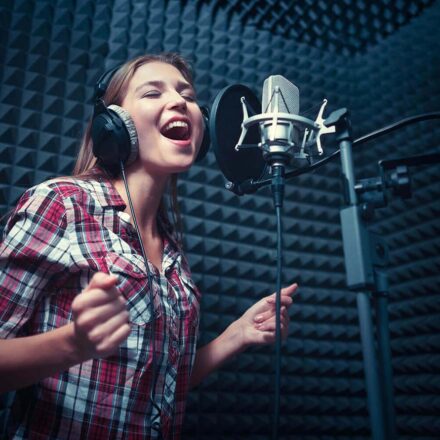 October 5, 2022 Freddie Archie
All of us have been there. You’re about to sing that money note when suddenly you feel like the bottom has dropped out of your voice, and... 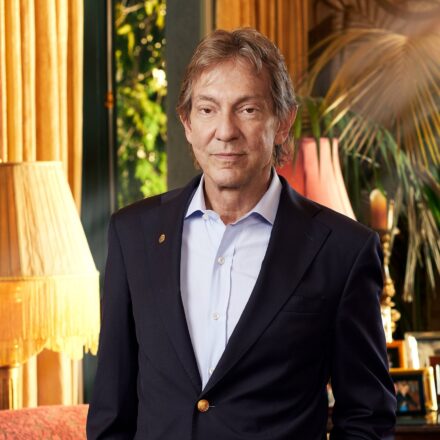 June 24, 2021 Freddie Archie
Many experts, including attorneys, advise their clients to prepare to enter a “band agreement” as quickly as possible after a band is...